And the media goes nuts over it.

The Ohio Republican Party and conservatives are crowing about yesterday and today’s poll in Quinnipiac that show Kasich has increased his approval rating (by a point) to an all-time, Obama’s approval rating in Ohio has never been lower, and Kasich has opened up a wide lead against Ed FitzGerald.

The head of the conservative Opportunity Ohio, Matt Mayer, is crowing about how Ohioans are starting to turn against expanding Medicaid.

Unlike other polls that shows Hillary Clinton crushing all GOP candidates in various States (including in Florida and… um, Texas), Quinnipiac claims that Ohio voters would be split between Clinton and New Jersey Governor Chris Christie.

That was the last straw.   When a poll get results that defies conventional wisdom and obvious political trends, you have to look to see if there is another explanation in the poll.

Before the presidential election, Quinnipiac predicted that President Obama had a five-point lead in Ohio (50%-45%).  Obama won Ohio 51-48%.  That Quinnipiac poll had a partisan breakdown of 35% Democratic/30% Independent/27% Republican.  That’s been generally the breakdown in every poll since then.

Well, except for the June polls.

And this is the weighted percent of the party breakdown.  Weighting is a technique to adjust answers to account for over- and under-represented groups.  So this is the post-adjustment breakdown.  Got that?  Quinnipiac adjusted its poll (not unusual, and in fact, expected by responsible pollsters) to get a partisan breakdown in which the electorate is 6% less Democratic than since April.

I’m not going to go all Skewed Pollster here and start claiming the IRS somehow made it possible for the Democrats to win a Senate seat in Massachussetts.  Party identification is not a static thing, and it does change over time, so it is possible.  However, I find it incredibly implausible that the Ohio electorate has suddenly become that less Democratic since April.  It would, essentially, be claiming that the electorate right now is where it was back in 2010 during the height of the Tea Party.  Heck, actually it’s worse.

In 2010, Quinnipiac at one point claimed that John Kasich had a seventeen point lead.  Something that was so incredible, even the Chairman of the Ohio Republican Party publicly said at the time it was not credible.

If you believe Ohio has gone from a +8 Democratic electorate to a +1 one from November until now, then Quinnipiac’s poll is to be believed.  However if you don’t believe that kind of seismic party identification shift has occurred, Quinnipiac’s poll is just junk.  Notably, Quinnipiac itself didn’t volunteer an explanation.  They didn’t even note the shift in the party makeup of its own weighed poll.  And that is troubling to its credibility.

To the Ohio media: 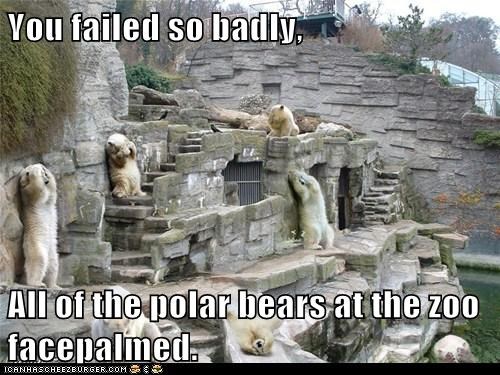 OH War on Women expands, TX shuts down SB 5 The Chisholm Trail on the clock for the GOP