Tax Foundation: Ohio tax reforms are just getting even worse

Over the course of the budget debate, Governor Kasich and his conservative allies have gone through countless revisions of his “tax reform” plan claiming each succeeding version was more pro-business and more “job creator-y” then the last.

This is bad policy, and many supporters are errantly pushing it under the guise of putting more money in the hands of “job-creators.” But this is based on a flawed understanding of what creates jobs. 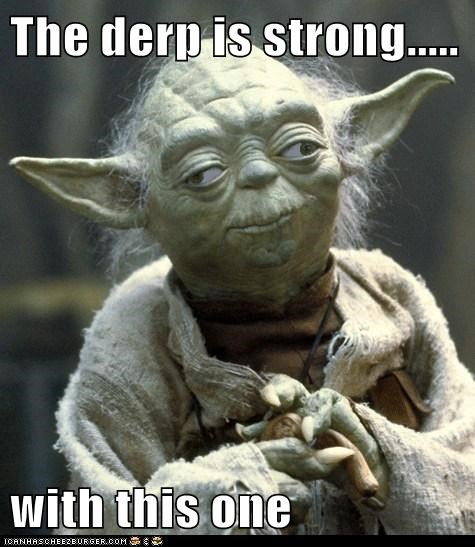 Over the weekend, the Columbus Dispatch editorial page endorsed the latest version of the tax reforms as announced by the House-Senate conference committee last week.   The Dispatch glossed over that the ‘05 tax reforms caused massive deficits in Ohio’s budget, failed to stimulate Ohio’s job creation as promised, and did nothing more than improve Ohio’s ranking in meaningless rankings by conservative groups like… well, the Tax Foundation.

But while claiming the reforms would be “enhancing Ohio’s reputation as a great place for business,” the Dispatch ignored how the reforms will increase the number of businesses who will now be subject to the CAT tax, pay higher sales taxes, and pay more in the CAT tax.  The Dispatch ignored that at a cost of over $2 billion it will be less effective in improving the economy than better funding public education, colleges and universities, and our crumbling infrastructure.

This was not lost on the Tax Foundation, which declared the latest version of tax reforms by Faber and Batchelder a new batch of faux reforms a total dud:

According to new details from the Columbus Dispatch, it looks like the plan just got worse. . . The biggest problem with this new plan is that it pays for income tax cuts by increasing the state’s reliance on the highly distortive Commercial Activities Tax (CAT), which is easily the worst part of Ohio’s tax code. The CAT is a gross receipts tax, which are like sales taxes, except they are levied at every point along the production chain. This is problematic because if you were to make a car under a gross receipts tax regime, the firm that turns rubber into tires would be subject to a tax, then the firm that adds the tire to the car would pay a tax on the final car, then the car would be subject to a tax when sold to the dealership, and finally the car would be taxed again when sold to the final consumer. . .

[T]his plan lacks any semblance of cohesion. While the special carve out for passthroughs will be pushed under the guise of helping small businesses create jobs, the lowering of the exemption on the Commercial Activity Tax (CAT) will force low-revenue companies to pay more taxes. While raising sales tax rates and lowering income tax rates moves the code toward more of a consumption base, the plan doesn’t expand the sales tax base to services, so the tax still disproportionately harms the goods sector of the economy, while the services sector is not subject to sales taxes.

For all the talk by conservatives about how these reforms “flatten” the taxes, it really does not.  It shifts the tax burden around in ways nobody can really comprehend yet.  But the income tax is still as progressive as it was, just the rates are lower.  But the top marginal rate gets a much more significant cut in the rate than the lower rates.  The business owner tax cut creates a new loophole that is hardly flat or fair.  It treats income from ownership of certain types as business as taxed less than other forms of income.  But capped at a third of the deduction that the Senate passed, it’ll be even less effective in generating any kind of tax savings that will actually create jobs.   And that exception makes the tax burden even less flat than it is now.

The “tax reforms” are the worst byproduct of legislative sausage making.  It is driven by compromising by splitting the difference between two competing plans (the House and Senate) without any objective, comprehensive thought as to what actually makes for good policy.  Ohio is blowing, by their account, a net loss of $2.6 BILLION over the next three years on tax cuts that not even the conservative, pro-regressive, anti-progressive Tax Foundation can say will do anything to improve Ohio’s economy.

Ohio couldn’t find $12 million a year for the 3C passenger rail system, or the millions needed to operate its own health insurance exchange, we’re actually funding 75% of our public school district less than during the Great Recession, but we have enough money to blow billions on ineffective tax cuts?  Welcome to Kasichstan where our chief export is derp policies.