This is GREAT news… for Building a Better Ohio!

As the Ohio Republican establishment grows so frantically concerned about the lasting political harm Issue 2 may do for the Ohio Republican Party that some have even tried clandestine efforts to negotiate a truce with organized labor, you almost have to feel sorry for the vote of no confidence in Build a Better Ohio, the pro-SB 5 Republican campaign vehicle designed to try and stop SB 5 from being overwhelmingly repealed.

So what do you do when the talk of Columbus is about nervous Republicans wanting to bail SB 5?  I mean just think about it.  This would be like Mittens or whomever soon-to-be has-been the GOP manages to nominate from the CrazyFest we witnessed in the Iowa debate get the nominations and then in August, fearing that the candidate can’t win, the RNC approached the Obama campaign to see if they would agree the two candidates could just “share” the presidency somehow.

And then the Obama folks rightfully laugh it off as crazy, but then the whole thing because public.  What do you as a seasoned political campaign consultant do in that never expected scenario?  You declare victory of course!

Jason Mauk, spokesman for the Building a Better Ohio campaign, issued the following statement today regarding the We Are Ohio campaign’s "major" announcement:

"Much like their approach to the bargaining table, they’re content to slam the door on the taxpaying public and demand that they just shut up and pay the bills," he said. "Unfortunately, some of their own leaders have been shut down and silenced from working toward an agreement that might have averted this costly and divisive ballot contest."

"The defiant tactics being used by opponents of Issue 2 only serve to expose their arrogance, and Ohioans are taking notice. The union bosses can no longer say they weren’t asked to be part of the solution. They can defy progress and stand in the way of reform, but we will prevail in this effort." 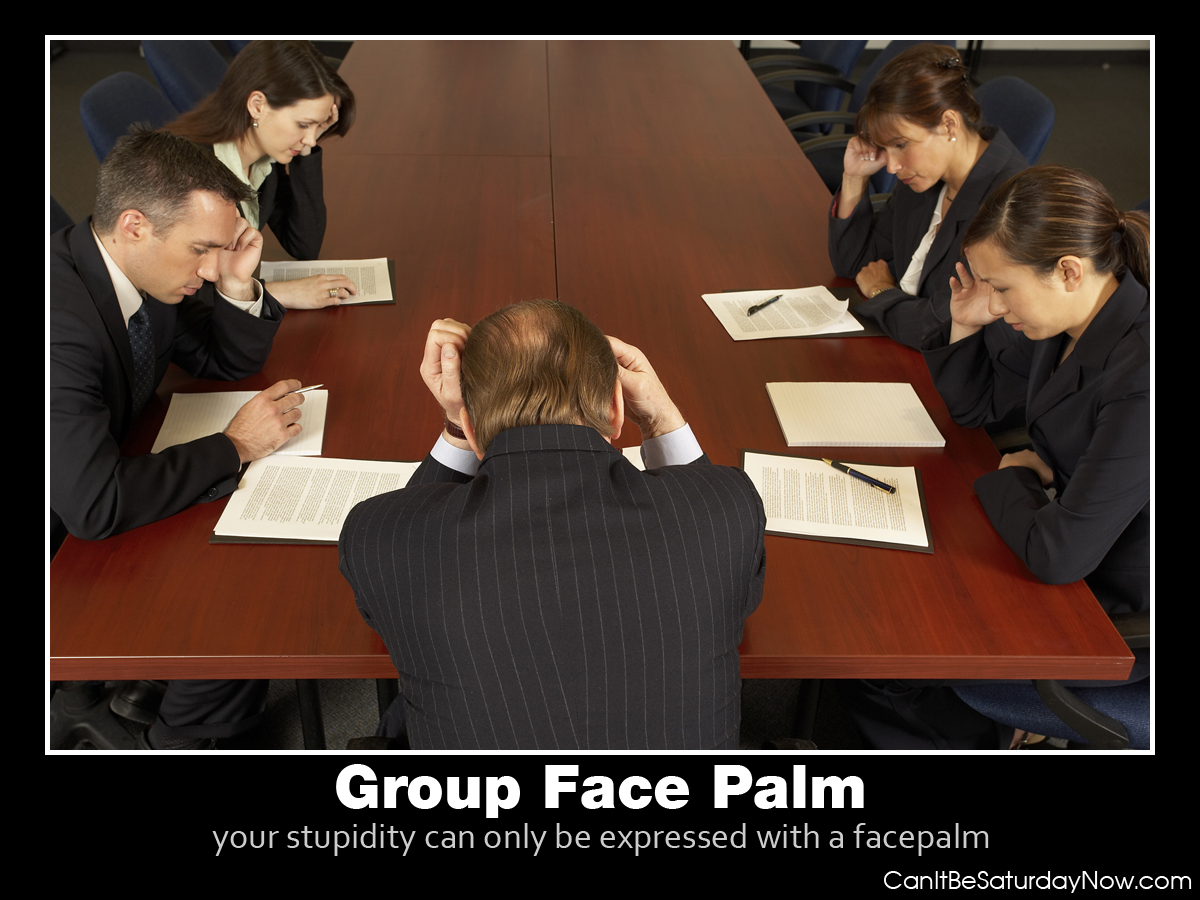 This statement ranks up there with “This is great news…. for John McCain!”

And it makes sense.  It’s really an apt comparison.  While the Republican world thought they saw this:

The rest of the country saw this instead: That crazy “We Are Ohio” and their defiant tactics of insisting on an election!  And who slammed the door on the taxpayers?  Because last I checked, we the taxpaying public wasn’t told about this closed door meeting.

You can’t be seen groveling for mercy and then try to put on your best Braveheart act about how you’re going to win the day.  I mean this is just pathetic.

I mean, nothing says “We’re going to prevail” like being caught trying to surrender… and being laughed out of the room at how clumsy at it you failed, right?