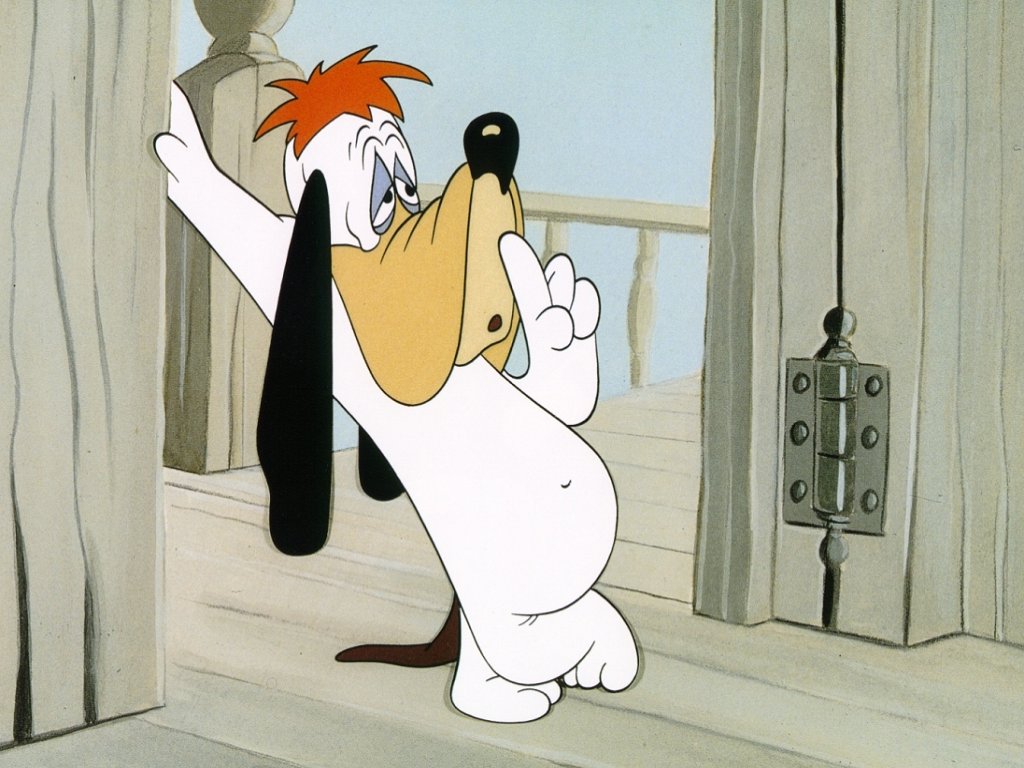 Multiple national media outlets are reporting tonight that Independent Connecticut U.S. Senator Joe Lieberman (file picture above) will announce his plans to retire from the U.S. Senate tomorrow.  This, of course, has nothing to do with public polling indicating that Sen. Lieberman likely could not be re-elected if he ran as a Republican, Democrat, or Independent.

One of Lieberman’s final legacy will being the point person for the Obama Administration in the U.S. Senate in getting the repeal of DADT passed during the lame duck session of the last Congress.

Tagged with: Joe Lieberman • US Senate