Remember the last time Karl Rove talked about “The Math?”

Republican John Kasich’s support has fallen to its lowest level to date as he challenges Democratic incumbent Ted Strickland in Ohio’s gubernatorial race.

Oops!  Kasich’s lead instead collapsed and now even Rasmussen, the only poll left showing Kasich–and not Strickland–with the lead, shows it’s tied instead.

Of course, the eight-point lead part was already untrue before today’s Rasmussen poll.

Maybe Rove has some “secret math.”  Of course, remember the last time Rove claimed that he had “secret math” showing Republicans were ahead: 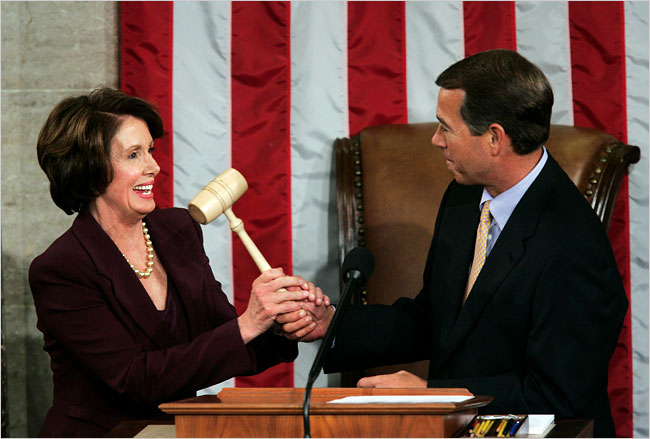 It’s pretty clear that the joint ads by the Kasich campaign and the RGA didn’t help, but in fact, appeared to have hurt Kasich.  Who could have imagined that?

Final laid off GM workers in Toledo return to work, proving there’s no recovery in Ohio Yet another great moment in Columbus Dispatch journalism