John Kasich: Swears he’s not a slave to the Bush Republican Party, then announces Bush fundraiser

In 2000, when he dropped out of the Presidential race, GOP Gubernatorial candidate John Kasich called W. Bush his “soul brother.”

In a June 26, 2009 CNN story on the Bush years (featured on Kasich’s campaign website), Kasich said:

“The Republican Party is my vehicle, not my master,” he said. “I mean I am here to try to bring prosperity back to this state, to make sure families are better off. I’m not here to carry anyone’s banner.”

“They [The Bush Administration] stopped solving problems,” said Kasich, who after his House tenure worked on Wall Street and as a cable TV political commentator and host. “Whenever you don’t have any ideas and are afraid to put things forward, you are going to lose energy. That’s what happened to the GOP and frankly I’m as mad as anybody in this country about what they did in the last 10 years, or since 2001.”

Today, in the Dispatch:?“Jeb Bush in Ohio for Kasich” 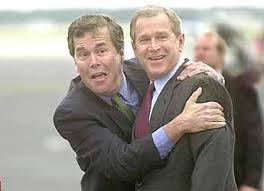 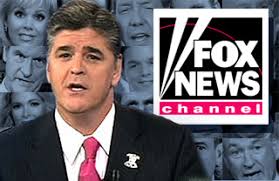